July eHort Message from The President 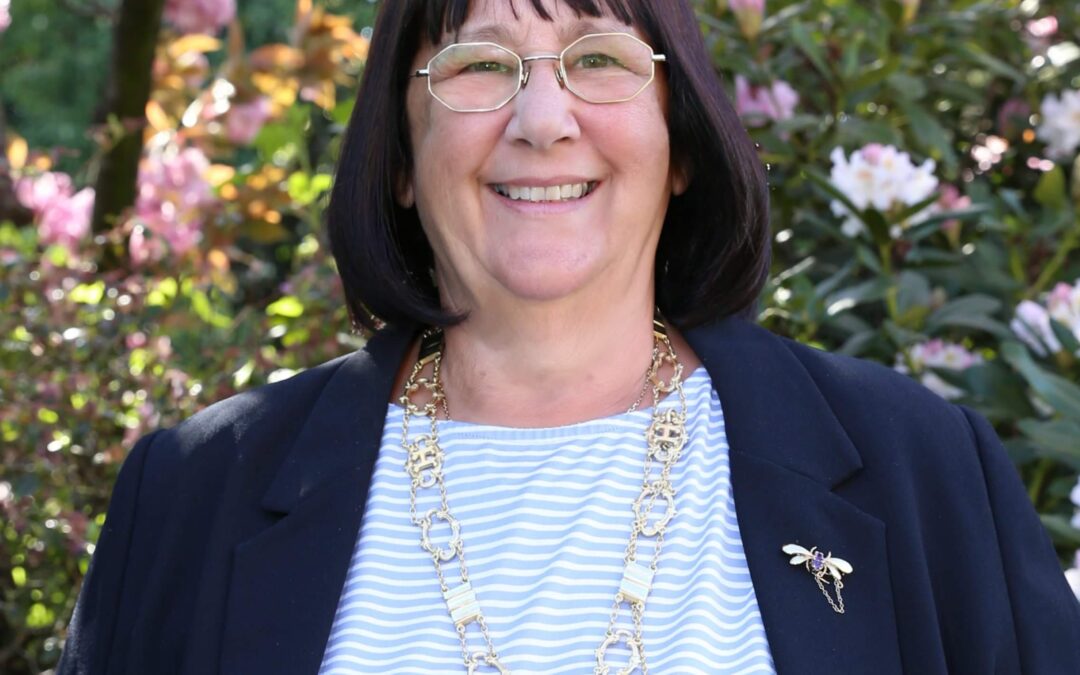 The Branch Chairs and the Council of Trustees meetings took place in June at The York Gate Garden of the charity Perennial. This tranquil setting provided us with the space to reflect on our progress and explore further ideas. Those who could not attend in person joined us via Zoom. The Council of Trustees will gain two new members by September, the chair of the Specialist Interest Group and a representative from Early Careers Horticulture.

The formation of the Social and Therapeutic Horticulture Group is progressing well, and I expect the committee to be up and running this month. I feel sure we will be able to set up a number of specialist interest groups in the future. Giving a collective voice to specialists can only benefit their particular sectors. The first student newsletter is being prepared for launch in September. Previous meetings with our student group identified a number of areas where we could offer support. In order to encourage members, we are working on a new membership grade, Early Careers Horticulture. This will be targeted at recently qualified horticulturists and career changers.

Branch Chairs outlined the challenges of attracting committee members, and whilst some branches have full and active committees, there are others who do not have a full complement of officers. There is a full programme of events being offered regionally. Please support these events, and if you feel you have time to join the committee, please contact your Branch Chair.

The government food strategy for England has recently been published. Whilst we are largely self-sufficient in many areas producing up to 75% of the volume consumed, there are many areas where increased production would increase self-sufficiency. This does however come with many challenges such as labour, cost of fertilisers and fuel. Automation of production is having an impact with many of the larger producers leading the way. The results of a trial recently published demonstrated commercial strawberry yields have been doubled by using Total Controlled Environmental Agriculture Conditions.

Fruit Focus will take place later this month. Growers will have the opportunity to get an update on the latest technologies and industry developments. It also provides an opportunity for networking with other growers.