James Bruce Memorial Lecture – The Garden Jungle: How to Save our Insects, Professor Dave Goulson 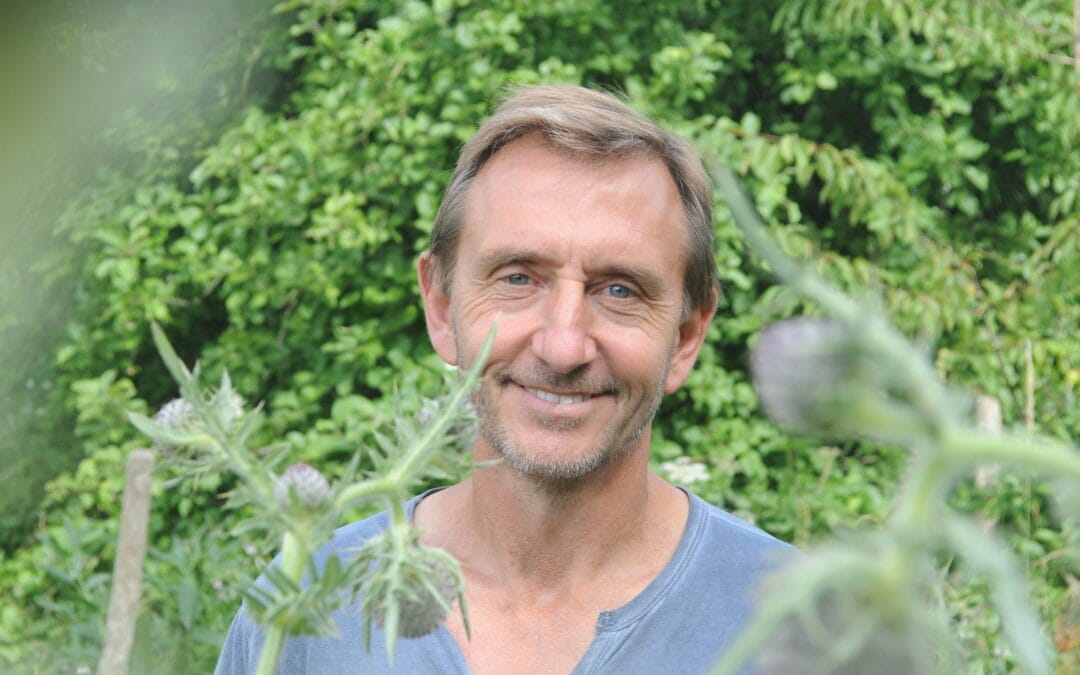 The Garden Jungle: How to Save our Insects – Professor Dave Goulson

We are in the midst of the 6th mass extinction event, with extinctions occurring faster than at any time in the last 65 million years. ‘Bioabundance’ is in decline, with recent studies showing that insects in particular seem to be disappearing fast. If it continues, this will have profound consequences for mankind and for our planet. Dave Goulson will explain why insects are in decline, and suggest how we can tackle this crisis by turning our gardens into oases for insect life. He will discuss issues such as grass management, planting schemes for pollinators, weed tolerance, avoiding pesticides, and providing breeding habitats for bees, butterflies and hoverflies.

Dave Goulson is Professor of Biology at University of Sussex, specializing in bee ecology. He has published more than 290 scientific articles on the ecology and conservation of bumblebees and other insects. He is the author of ‘Bumblebees; Their Behaviour, Ecology and Conservation’, published in 2010 by Oxford University Press, and of the Sunday Times bestseller ‘A Sting in the Tale’, a popular science book about bumble bees, published in 2013 by Jonathan Cape, and now translated into fourteen languages. This was followed by ‘A Buzz in the Meadow’ in 2014, ‘Bee Quest’ in 2017, and ‘The Garden Jungle’ in 2019. Goulson founded the Bumblebee Conservation Trust in 2006, a charity which has grown to 12,000 members. He was the Biotechnology and Biological Sciences Research Council’s Social Innovator of the Year in 2010, was given the Zoological Society of London’s Marsh Award for Conservation Biology in 2013, was elected a Fellow of the Royal Society of Edinburgh in 2013, and given the British Ecological Society Public Engagement Award in 2014. In 2015 he was named number 8 in BBC Wildlife Magazine’s list of the top 50 most influential people in conservation.

Open to all, to join the webinar please register below by Tuesday 22nd September. Access details will be emailed to registered participants before the event.

Registration for this event has now closed.